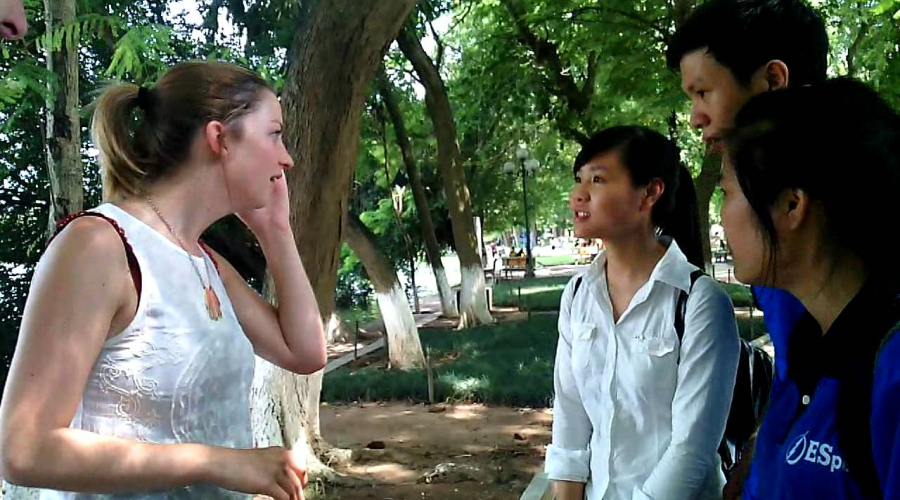 Learning English nowadays becomes one of the mandatory ‘to do list’ for people who are engaging in this modernization era. Moreover, within the development of the industry 4.0, English grows as the compulsory language to be mastered by children in this millennial era. Therefore, it could not ignore that bunch of parents requires their children to be learn this tool of communication from their early age. Consequently. they enroll their children to any high-quality school as well as registering them to any sophisticated English course for their utmost skill and capability using this language actively. in the end, those caregivers would yield their success when their offspring are able either to stay, study or even work overseas; such as big dream comes true, they thought.

The advancement of both technology and communication accelerates people commute and communicate without border. They travel from one place to another, they trade from one site to another and they share anything from one point to another, this borderless movement is generated from the capability of these people in mastering one of the essential components called English Language. This means of communication then offers all the players such vital opportunity to develop knowledge, widen the networking as well as spread positive atmosphere among us.

Becoming one of the world population, then acquiring English as one of the language instructions in any book, tool and formula would be an undoubtful reality. Likely, the spread of knowledge under English must be accepted as one of the challenges for all people, world inhabitants, to be able use the language in their daily life, thus, by mastering so, people would gain several primary benefits, Firstly, by having an sufficient capability in using the English actively, the user might gain a wider opportunity to absorb essential knowledge from any sources both online and offline media. This knowledge would ease them to surf as well as apply any vital subject matter they gain during their learning period. At the same time, this people would be able to spread out the knowledge either through teaching or applying the theory into beneficial practice to others. 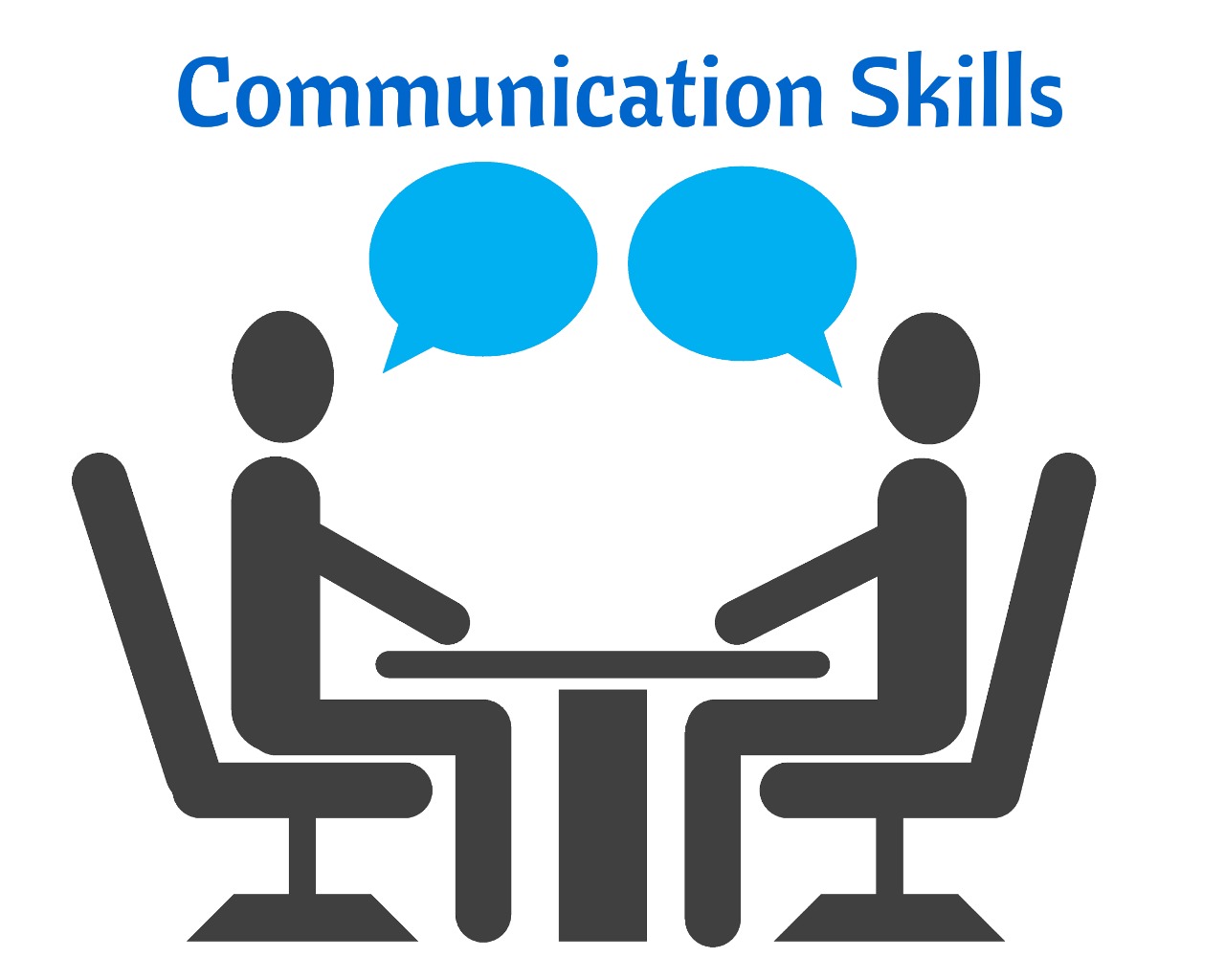 Moreover, having an adequate English competency would generate the speaker to mingle with people from different continent, whereas, English has been becoming an international language to be spoken by all world population. Therefore, under this circumstance, the speakers would be provided an essential chance to widen their networking as well as increase their colleague list for any particular purposes, such as business, friendship and partnership. Consequently, the more people included in any positive business the more optimistic would be the condition of the human being under well-spoken communicated English Language among all people. In the end, a more positive condition would be created in on the entire world.

The best place to master English

Acquiring as well mastering the English to create positive benefit both to the individual and communal would require a massive preparation. In fact, all parents aware to this phenomenon, therefore, they are competing each other to provide such as prominent preparation for their children in order to pursue that position, both by providing the best place as well as prepared the best person to assist their children during learning the language. While selecting the best education institution, the parents are mostly deciding to enroll their children into an international labelling school which exist in the city. They argue that this school would provide the best curriculum, the most complete resources and  facilities to enhance their children capacity in acquiring the language.

It could not be ignored that practicing the appropriate school program would be one of the most vital components in assisting student gaining their best learning experience in learning the language. Since the language is a dynamic subject matter, learning the language through book might not give the sufficient result at the final stage. Instead, the learning process should be well managed by combining between practice and theory as well as balancing the learning portion of the receptive and productive skill, listening, reading, writing and speaking respectively. In addition, the curriculum should be able to meet the student needs regarding the language they are learnings. in consequently, the children are able to practice or spoken the language based on their desire both for leisure and professional purposes.

In addition to an appropriate curriculum, the availability of facility and resources becomes another vital element for the children development during acquiring the English. These tangible resources would be able to support children activity while either practicing or downloading the required material for enhancing their ability in speaking the language. For instance, the existing of complete language laboratory equipped with a complete computer and internet access might accelerate the student to sharpen their competencies on all for main skills; listening, reading, writing and speaking. In addition, these supporting tools would also assist the student not only to find out their positive learning output but also as the media to solving any issues they might find during their process of learning.

Moreover, the availability of those supportive medias would yield a more promising result when a skillful person or teacher is placed to handle as well as train the students. Even, this skillful teacher would be prominent in any situation.  Even though the institution has lack of resources, a full dedicated teacher might have his or her own method and technique in delivering the material as well as giving practice to the student while learning the language. For instance, a teacher who teaches in Bali, would not have any fierce when they have no adequate resources as Bali provides abundant spots to sharpen the student skill, the students are taken to several main tourism object such as Ubud, Nusa Dua, Sanur, where a lot of tourist can be met and taken into conversation directly. By doing so, the student faces a more comprehensive atmosphere where they could mingle and build interaction to the native speaker, who speaks the language as their daily means of communication. It is no doubt that this experiential learning worth wile that anything kind of resources.

After placing their offspring into the most generous place to master the language, the parents are willing to harvest their fruit of effort in the end of the process, as they want to find out their children staying overseas either for studying or working where their English could be spoken anywhere and anytime. This achievement is believed to be able to increase the students’ life rate as well as parents’ pride to their colleagues and surroundings.

Student who are studying abroad would have an adequate English competency that must be doubted, as they take a thorough preparation prior their leaving to study at another country. This sufficient English is required as they would be engaging in an international atmosphere classroom, no one would speak their native for sure. By having this appropriate English, the student would have no issues in working with their paper, assignment or even their oral task during their learning period. In addition, this language would assist the student to mingle in international social intercourse, as their friend might come from different continent, all over the world.  In the end, the proper English in this academic setting would be also developing the students’ networking in academic field. For instance, the student might have chance to apply scholarship either for continuing their study or even gaining an offer as academic staff at international reputable university in different country such as Australia, UK or America. 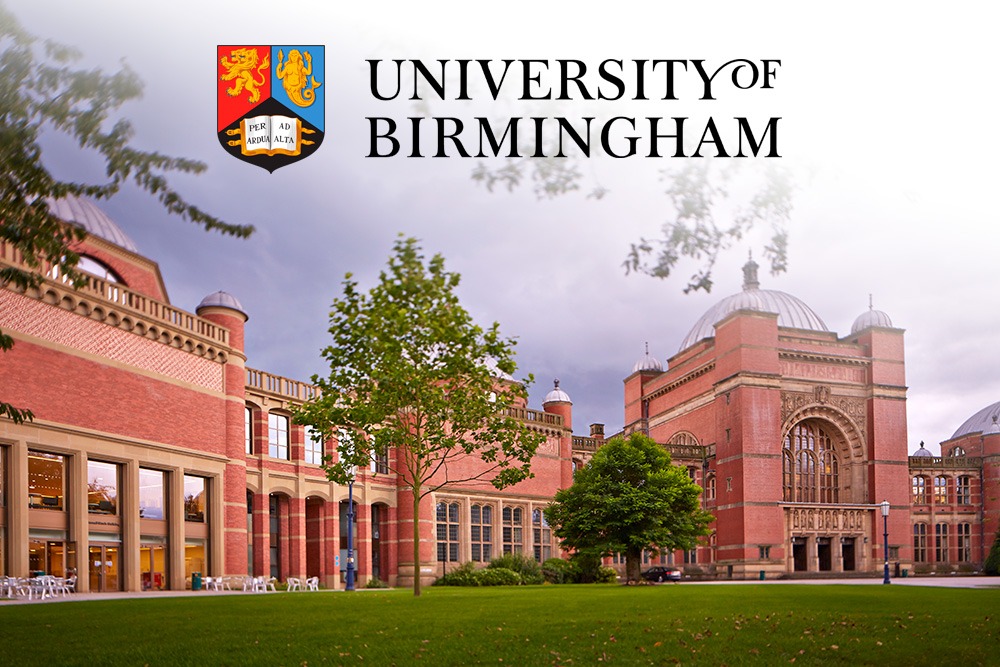 Offered a job opportunity then becoming a starting point for the students to work in a overseas working academic, as they found out having an excellent competency in using the English as the international means of communication. This chance must be placed as  stepping stone for student to enhance their career, absorb abundant of essential experience while mingling with the foreigner under the similar or even working circumstances. In this period, the student would not only learning about the language, but the culture also becoming a mandatory subject matter to be known well. This culture that would complete their knowledge as well as practice aspect of being a non native English speaker for a better future.

In conclusion, the obligation of our children to learn and speak the English language becomes one of the most to do list aspect in present days, where the rapid growth of technology and communication could not be ignored. Therefore, the effort of their father and mother to provide them the most promising institution would be place as the first list in their life. As they wish, their kids would be able to pursue their best life goal spending time precious period moment in outside country either by graduating their degree or earning money for their better future. 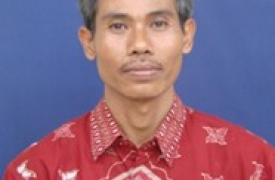 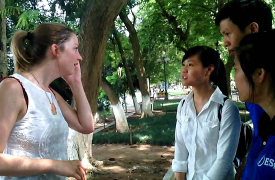 12/02/2019 Learning English nowadays becomes one of the mandatory ‘to do list’ for people who are engaging in this modernization era. Moreover, within the development of the industry 4.0, English grows as the compulsory language to be mastered by children in this millennial era 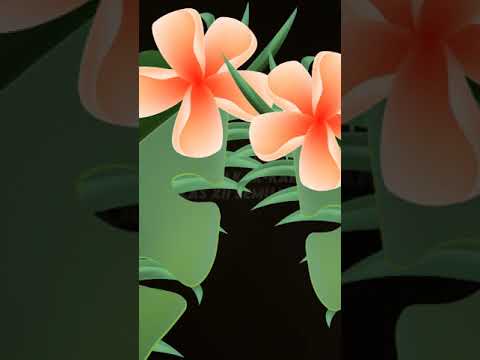 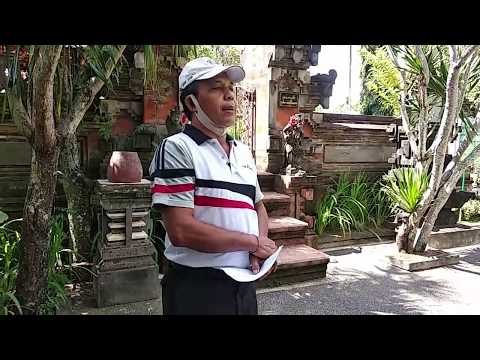 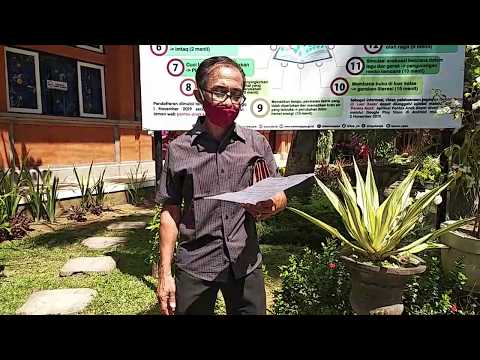 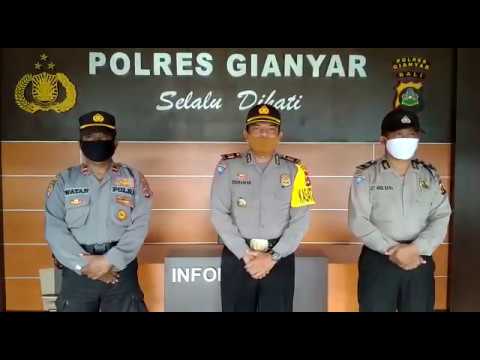 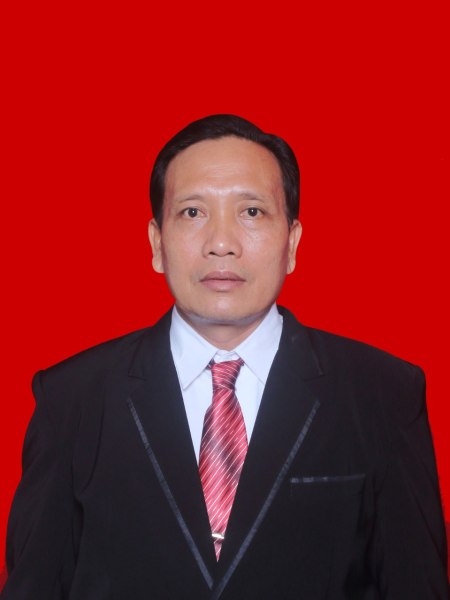